“I define connection as the energy that exists between people when they feel seen, heard, and valued; when they can give and receive without judgment; and when they derive sustenance and strength from the relationship.”

It all started when news report, worldwide, starting mentioning the words ‘social distancing’.

However substantially, first and foremost with the rise of social networks this past decade, new technologies seemed to have reinforced our social bonds, the following emerging phrase appears to have crushed it significantly as well: social distancing.

Social distance: to be away from society ; or in other words: to be secluded.

In the first place, governments all over the world started implementing regulations forbidding any social gathering, with close to complete lockdowns, which largely lasted for about a month. Afterward, the new measures of setting a certain reduced capacity in all public spaces appeared. As one leader was enacting such new rules, another elsewhere seemed to follow. New lifestyles had to be taught and learned, dismantling the system of each social activity in order to reinvent it.

The adjectives ‘social’ and ‘physical’ are therefore not synonyms. From its etymology, we can denote that to be social means to be everyone’s friend. It signifies being courteous, expressing common civilities, greeting people, and using closing formulas when leaving a place. Furthermore, it is important to emphasize the fact that being a social being (i.e. the definition of ‘human being’) does not necessarily mean being a social butterfly.

And yet, lately, staying away from other people has broken all social bonds between people, regardless of how intrinsic it is to human nature. A friendly handshake has left, only to leave the place to fear. Fear of the other, fear of the unknown, fear of other people, fear of society, fear of closeness, and intimacy. The already existing climate of fear between individuals ruled by differences (whether that be racism, homophobia, or any other prejudice) has been cultivated by the fear-led speeches of administrations throughout the world.

“Life will break you. Nobody can protect you from that, and living alone won’t either, for solitude will also break you with its yearning. You have to love. You have to feel. It is the reason you are here on earth. You are here to risk your heart. You are here to be swallowed up. And when it happens that you are broken, or betrayed, or left, or hurt, or death brushes near, let yourself sit by an apple tree and listen to the apples falling all around you in heaps, wasting their sweetness. Tell yourself you tasted as many as you could.”

The world has forgotten about human connection; the core value of everyone’s life. To share ideas, values, experiences and connect on a deeper level with one another, no matter the gaps between social, ethnic, professional or cultural background.

Life is a journey to be shared, otherwise, it is one that shall remain purposeless. Trying to reinforce our social bonds through social media and constant online messaging services may resemble a productive attempt, and yet may as well result in a failed endeavor. In recent years, leaders in new technologies have put the main focus on bettering relationships between people separated from a physical distance. However, the inference drawn today is that the offline, real-life connection has thus been neglected and strongly negatively impacted.

And although loneliness can be embraced, it cannot be the sole ruler of our lives. For eventually, through any way, life is meant to be shared.

what does social life mean to you?

Writer and aspiring journalist. View all posts by Giulia 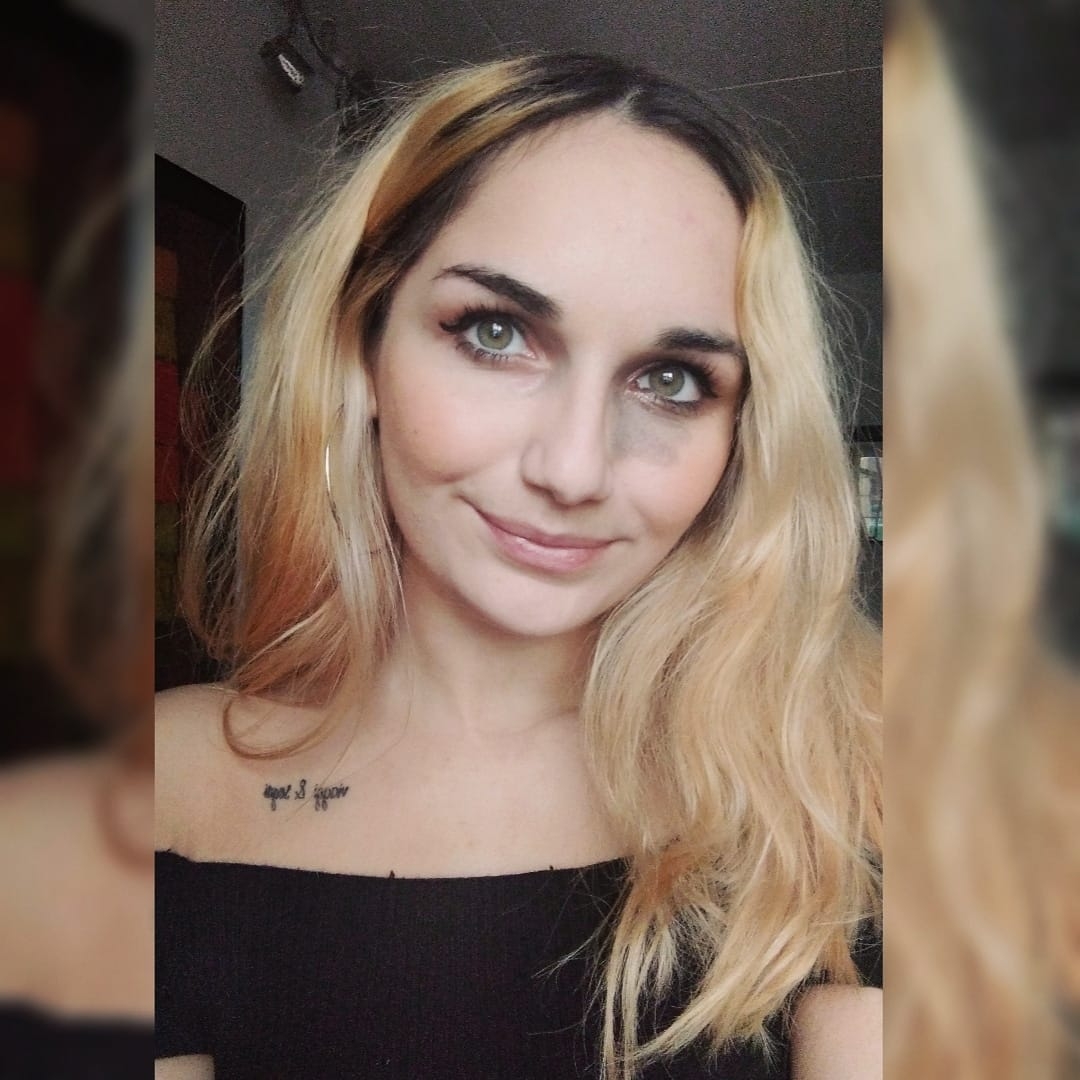