Intuition, commonly known as the ‘gut-feeling’ is oftentimes portrayed as a superpower, a tough virtue to nurture, a sixth sense or a divination. But what is it exactly? How often does one encounter it? Is is really an inner source that calls for cultivation? Or is it barely an esoteric and frivolous idea?

“The ancient Icelandic word for intuition is “innsæi,” but in Iceland it has multiple meanings. It can mean “the sea within” which is the borderless nature of our inner world, a constantly moving world of vision, feelings and imagination beyond words. It can mean “to see within” which means to know yourself, and to know yourself well enough to be able to put yourself in other people’s shoes. And it can mean “to see from the inside out” which is to have a strong inner compass to navigate your way in our ever-changing world.”

I do not recall undergoing any epiphany as a child which years later would lead me to move to a different city. All I know is that for some reason, still unknown to me to this day, a specific city would remain stuck in my head, on my mind, in my heart for a long period of my life. Perhaps this is why it seems as though in the blink of an eye I took the decision to leave everything behind and move there, after realizing I had to take responsibility for my own dreams and wishes. But why there?

As I look back, trying to piece together the memories, nothing in particular calls up to my mind. There was no movie or documentary about that place that seemed to have struck me. There was no story I had heard that could have impacted my younger self. There is no reason I can exactly pinpoint why I chose London. All in all, London did choose me, as it transformed me too. And yet, all this time, the British capital embodied a dream of mine. Thus, I pulled up stakes. I followed my dream. I followed my heart. It is only after things truly starting shifting in my life that I became aware of the real explanation behind this life-changing occurrence: intuition.

“Intuition is the whisper of the soul.”

Many people consider intuition as a mysterious and scary word, an otherworldly term. In a culture in which risk is predominantly seen as harmful, daring to follow your intuition seems to be rarely encouraged and supported. Indeed, it takes a great deal of courage and bravery to do so. For, intuition is, in fact, very much rooted in the spiritual dimensions of one’s world. It is a mystical sense, an enigmatic and cryptic gift. To decipher the meaning of one’s unconscious calling is more often than not a laborious task to achieve if it is ever attained.

Intuition is diving deep into the unknown. Intuition is a hidden awareness. Intuition is a powerful force that can drive you to channel your inner self. It is a singular tool that requires time and careful practice to be eventually mastered. But it is also a gift that needs to be cherished and cultivated. It is a decision to be made: to follow one’s heart, at one’s own peril —yet most-likely at one’s own benefit.

Intuition is one’s inner voice. It is one’s best teacher. It is the most meaningful sense you connect yourself with. It is uncanny gleam in the dark. It looks like an outlandish path on the map. It is a concealed trait in one’s soul. Thus, tuning may require efforts, yet the results display best its value.

The key element in mastering one’s intuition is belief, almost extraordinary belief. In fact, it demands faith. It necessitates believing in the imperceptible, the unknown, the illogical. What a grand faculty, indeed, to be able to literally believe beyond belief. Believing fully into something, without needing any material proofs.

For intuition is merely trusting your inner self genuinely, leaving space for that little voice inside your soul to erupt from your being, and utterly trusting the universe.

Writer and aspiring journalist. Avid reader. Lover of all arts. Nomad. Dreaming of inspiring my peers. Currently observing the world we live in, trying to figure it out. View all posts by Giulia

7 thoughts on “ON INTUITION” 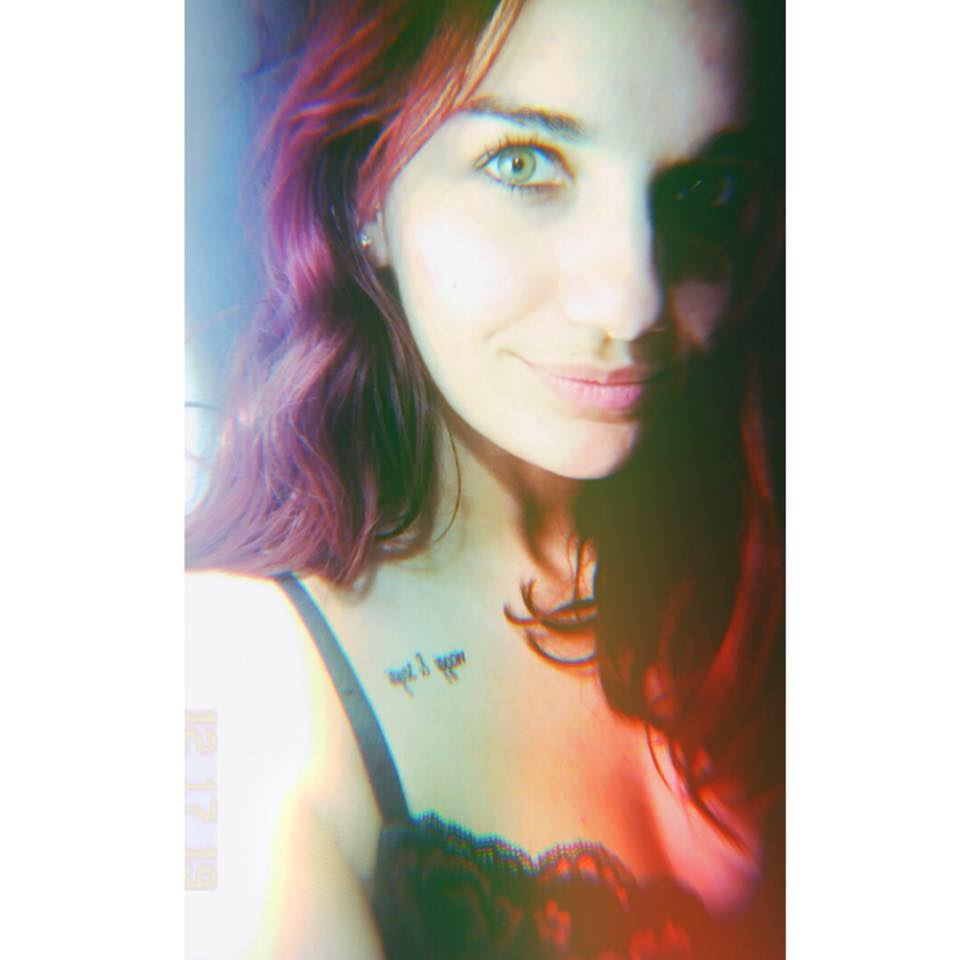